Can you still have a carefree ride on your customized motorcycle?

To achieve a cleaner environment and to ensure that we cause as little inconvenience to each other as possible, laws and regulations on the build and use of motorcycles have been considerably amended in many areas in recent years. One group that experiences the consequences of this are motorcyclists. Until recently the enforcement of these laws are mostly felt in countries like Germany, Austria and Switzerland. Any biker riding through those countries with an exhaust without a legal type approval stands a significant chance of having to cut short his vacation, because he will be stopped by local law enforcement. Driving with an illegal exhaust quickly results in a high fine and on top of that the rider will not be allowed to continue his journey.

More initiatives started to ban motorcyclists from riding on certain roads, like in Austria where some roads are closed for bikes producing more than 95 DB. Of course, this is an area that is loved by bikers for the roads and the scenery. On top of that more actions are starting to target motorcyclists and the presumed nuisances they cause.

Where strict compliance with legislation regarding motorcyclists seemed to be contained to the DACH countries, we have seen more and more initiatives pop up in other European countries that target motorcyclists. Where the Scandinavian countries are known to be very lenient towards bikers, it is Denmark where the police announced to carry out traffic checks on motorcyclists. When the bikes are not up to code regarding DB and emission requirements, fines can go up to €2500,- [1]. 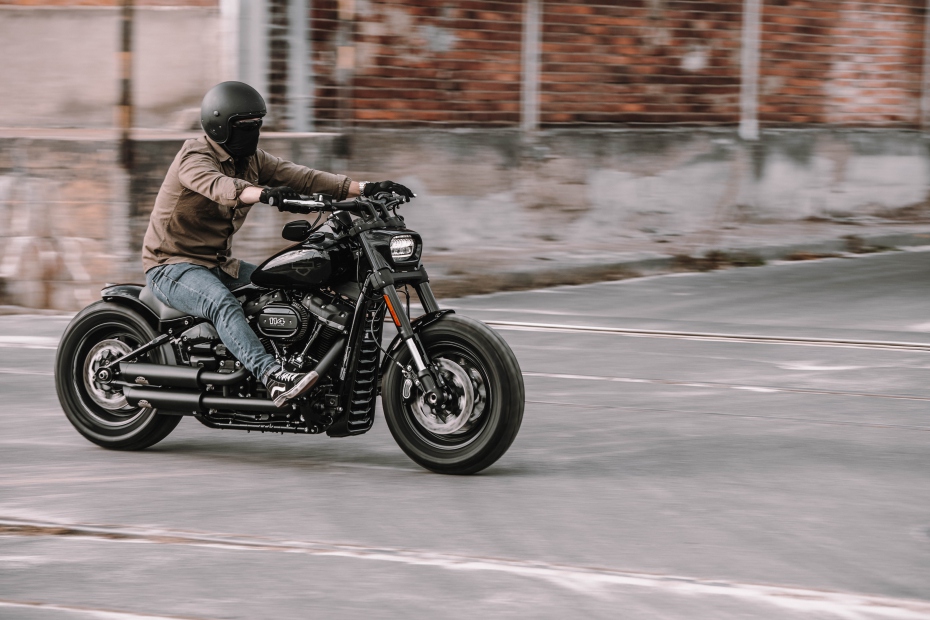 In the UK, the Department for Transport (DfT) announced plans for anti-tampering proposals. The DfT immediately confirmed that it is not the government’s intention to stop motorcycle customization or modification as long as it is not aimed at the environmental performance or speed of a motorcycle. The proposals are designed to ensure the motorcycles can no longer be legally modified to generate more pollution and in the case of electric motorcycles, cannot have the software changed to increase the bike’s speed. We can spot a trend where more countries start enforcing the laws more strictly and it’s only a matter of time before more countries will put motorcyclists under a magnifying glass. It all falls in the line reducing vehicle emissions and to decarbonize all vehicle types. It seems that at the very least, modifications that lead to increased emissions from petrol motorcycles and cars are likely to be outlawed [2].

The good news here is that aftermarket products that do meet the requirements will still be legal. A Dr. Jekill and Mr. Hyde exhaust system for example meets all the requirements that are set by law and legislation and comes with the European type approval. The rider stays in control because he can change the sound of the bike with a simple push of a button on the handlebar. However, the system is designed to read the CAN bus system of the motorcycle and will overrule the rider by closing the valve in the exhaust when it is legally needed. That way the rider can enjoy the benefits of the exhaust, but also stays within the limits that are set by the law. 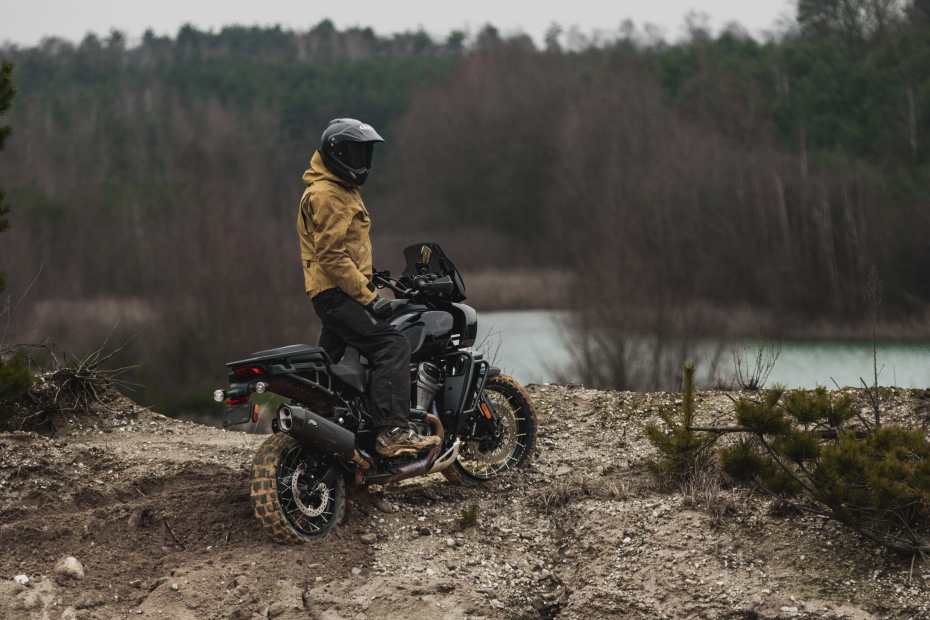 Next to being legal it also speaks to the common sense of the rider. We live mostly in crowded and urbanized environments where we have to respect each other and realize that not everyone enjoys the sound of a loud motorcycle. With a Dr. Jekill & Mr. Hyde system you can adjust your sound to the moment. When you drive through your neighbourhood or pass horses, simply close the valve and nobody will be bothered. Out on the open road it is time to open the valve and enjoy the full sound of your bike. That way you have the best of both worlds: the best possible sound, ride legal without being a nuisance to your fellow citizens.